Olea Mare is a brand new hotel, built in 2015. It is named after “olea”, the latin world for the olive tree, and “mare” the latin world for the sea, as it is situated in an area where a vast green sea of olive trees meets the light blue of the Aegean Sea. It lies in the coastal area of the village of Kalives, right in the middle of Toroneos Gulf, just 60 metres from a sandy beach that spreads for kilometres on end, forming a picturesque gulf. It is situated between Sithonia and Kassandra, making the access to the beaches very quick. Olea Mare consists of two identical buildings constructed inside spacious gardens which include a swimming pool as well as a children’ s playground. The one-area studios are 26 square meters. They consist of a double bed and a sofa which becomes a single bed or a single bed. The apartments are 38 square meters and they consist of a bedroom with a double bed and a single bed, and a kitchen with a sofa that becomes a double bed. All studios and apartments have electric cooker, refrigerator, coffee maker, air conditioning, satellite flat screen TV 32’, safe deposit box, bathroom with shower, hairdryer, furnished balcony. 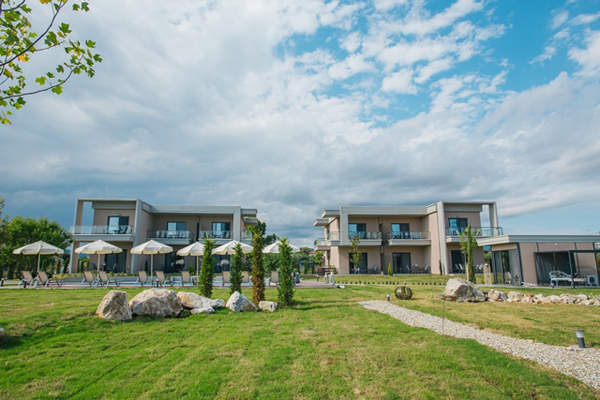 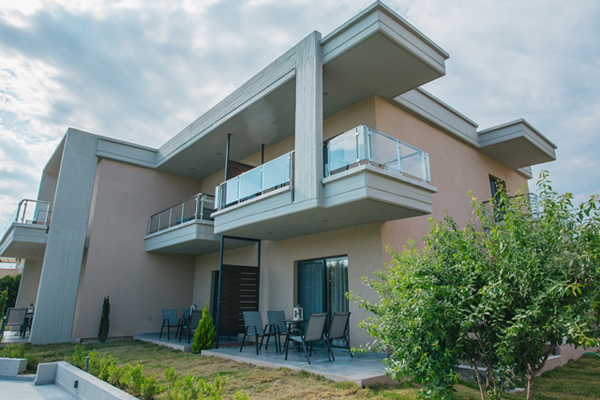 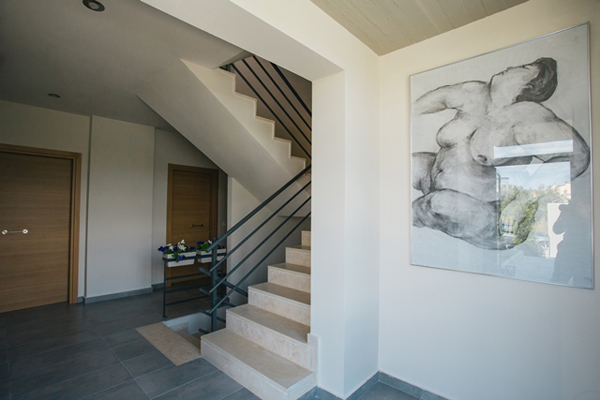 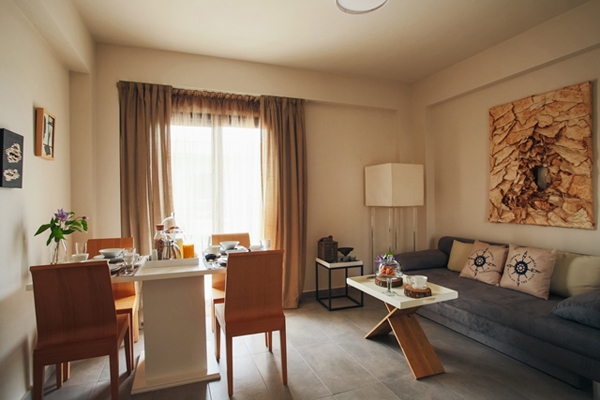 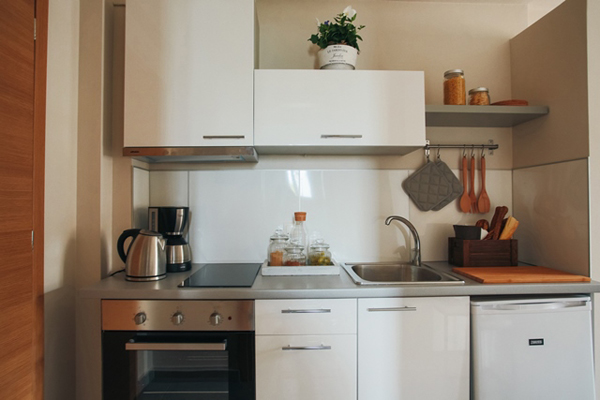 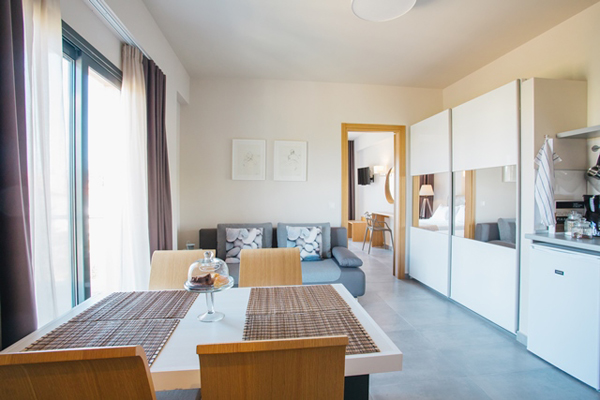 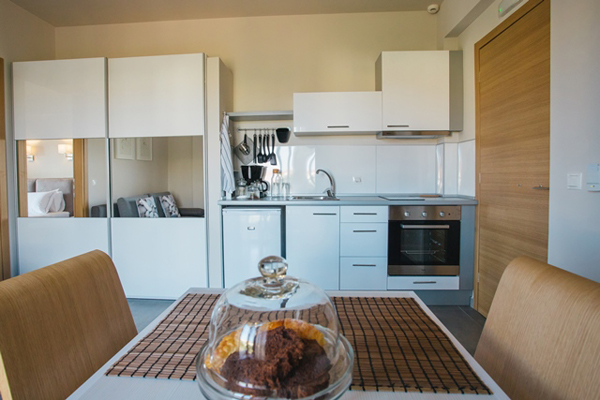 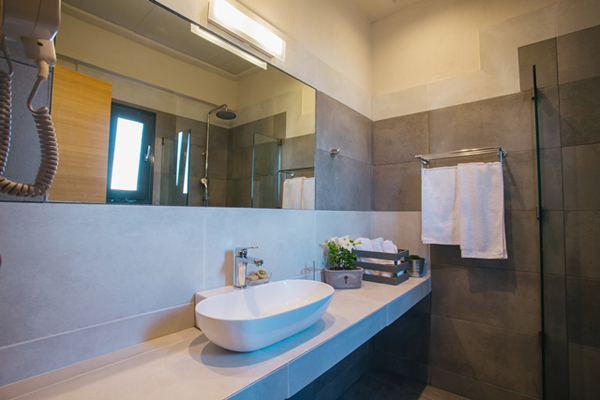 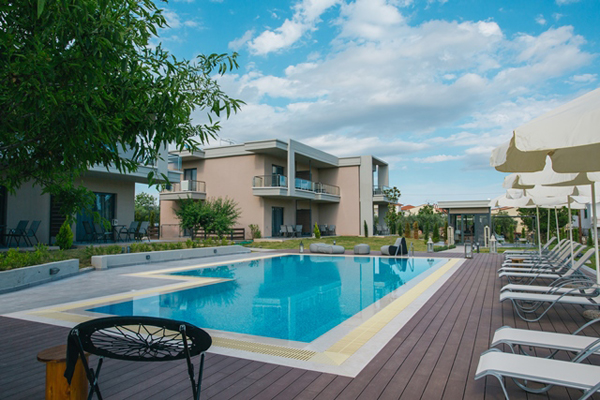 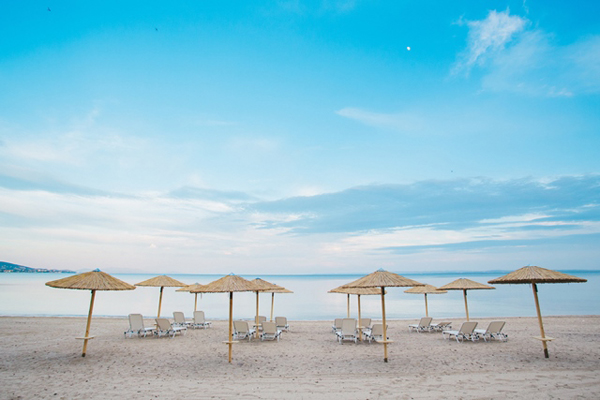 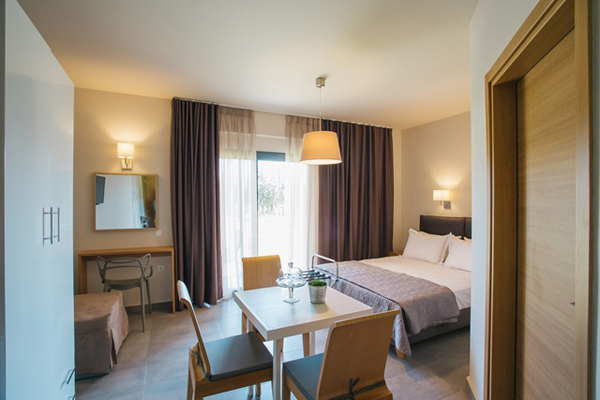 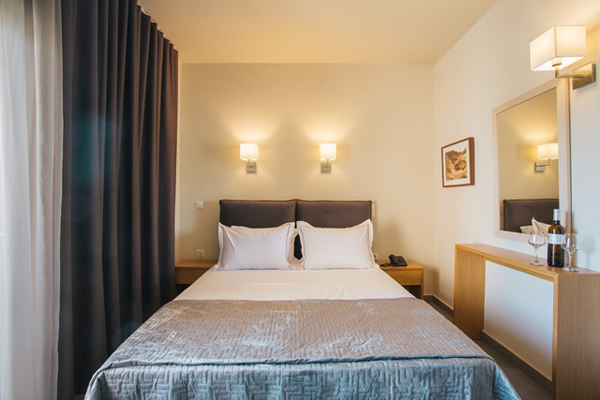 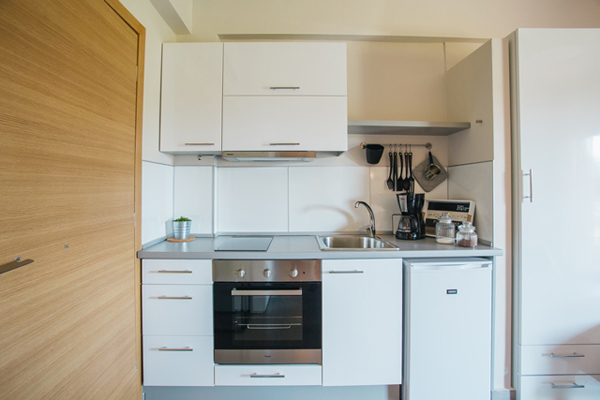 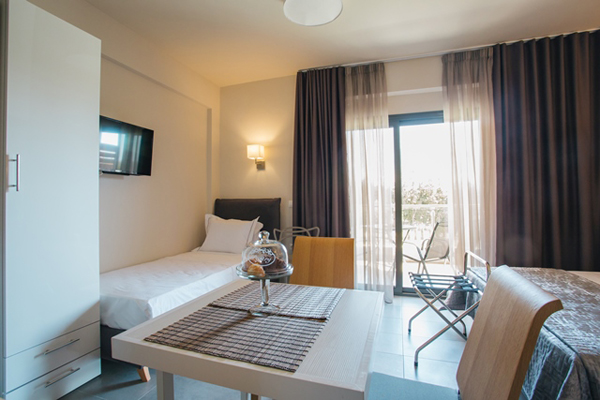 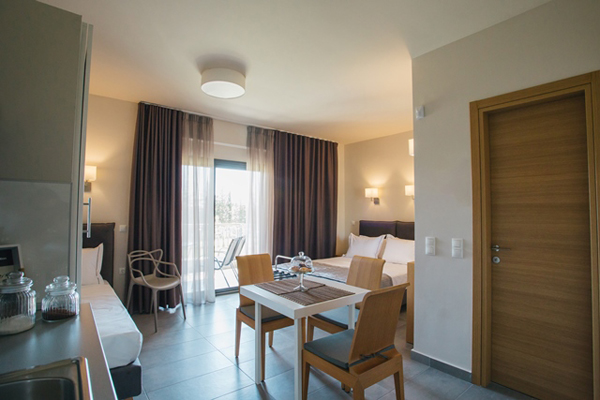 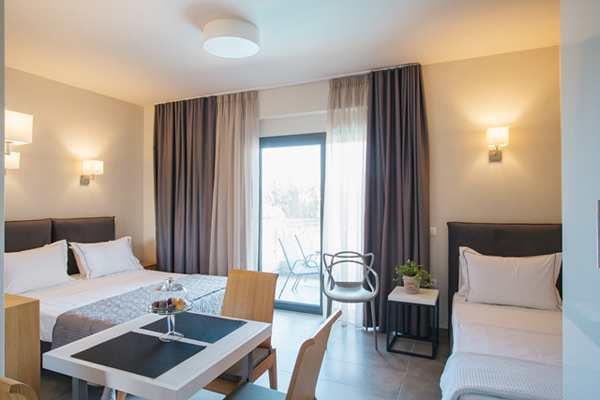 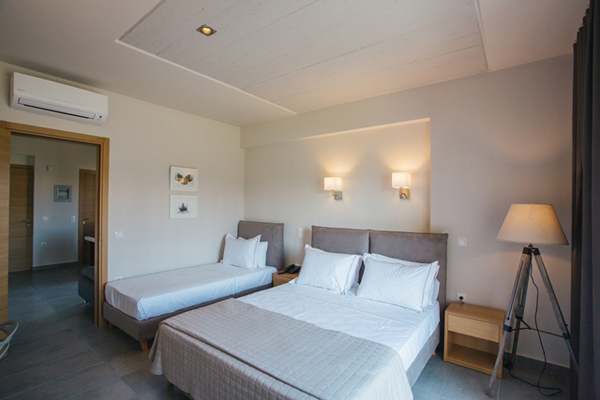