Makryammos Bungalows takes up 30 acres of forest land leading to the sea, 2 km from the main port (Limenas) of Thassos. The property is one of rare natural beauty which has remained untouched by time. Building additions and renovations have not distorted the first impression for the visitor, that of a virgin paradise. The resort consists of 40 buildings and 206 rooms (hillside, superior, deluxe) and suites which fit the surroundings. The architecture is in harmony with the local style. The bungalows and all other buildings are built using the natural resources of the island, mainly marble from Thassos, and they all have their own private balcony. Makryammos Bungalows consists of a main building and a variety of other buildings, as well as 200 bungalows. The main building houses the reception, various common areas as well as the mini market, which during the summer season is open throughout the day. The main building is connected to the hotel’s main restaurant “Dioskouri” and the bar “Nymphes” and it houses the Front Office, the mini market as well as the common halls where there is access to satellite television and wireless internet (but only some of the rooms have wi-fi access). The hillside rooms are furthest from the sea and the main building, being situated next to the entrance in the complex. All rooms of the hotel have been renovated. 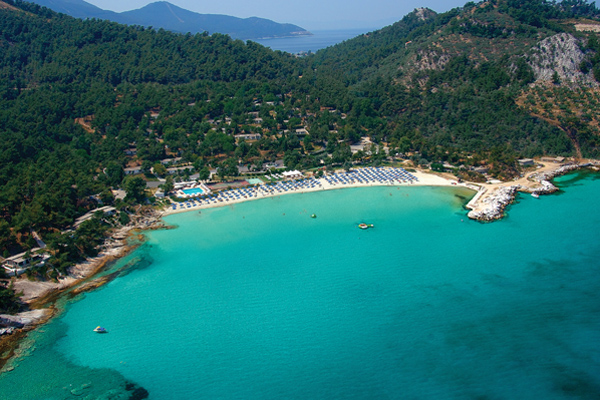 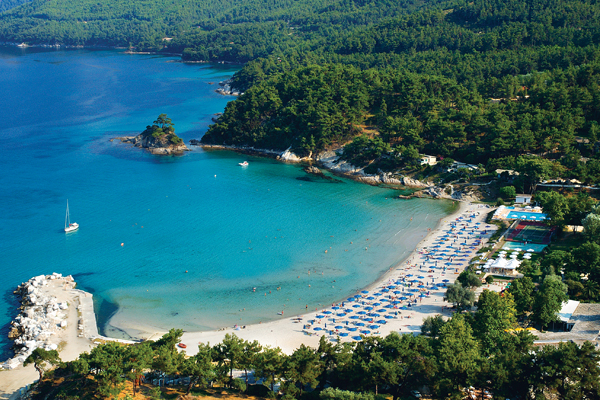 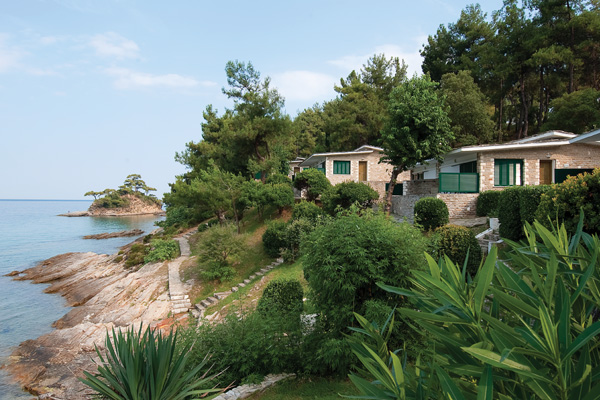 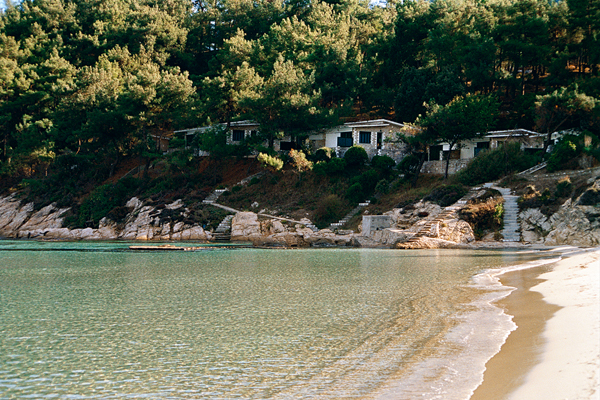 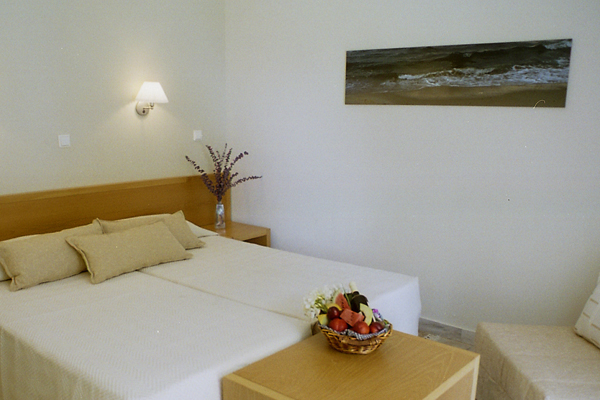 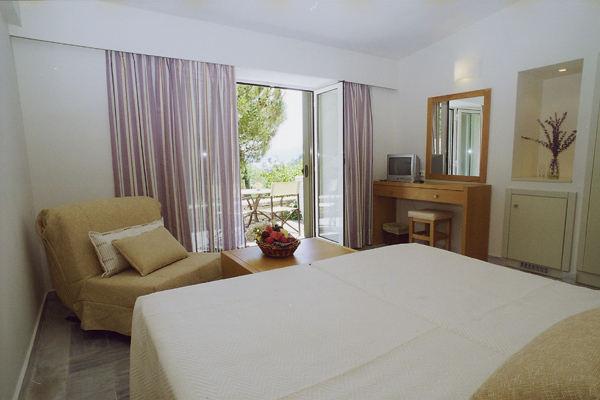 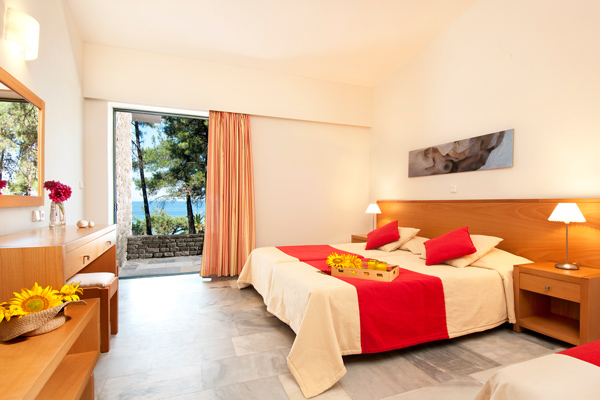 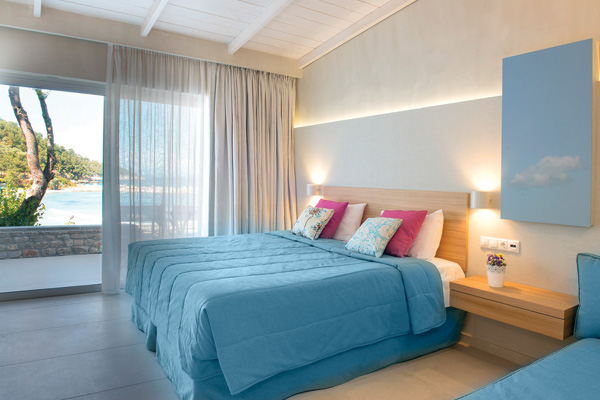 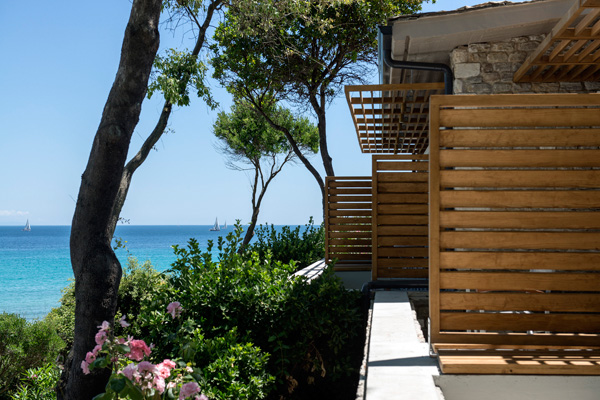 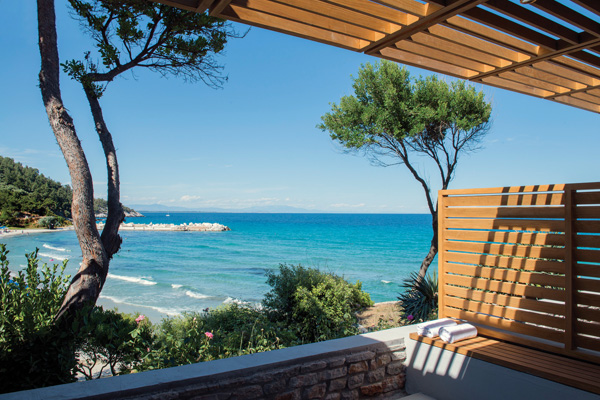 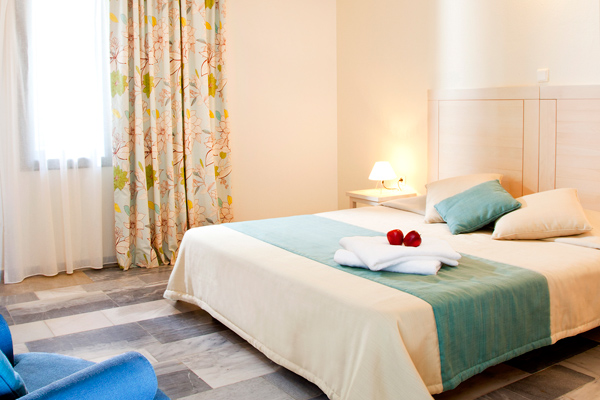 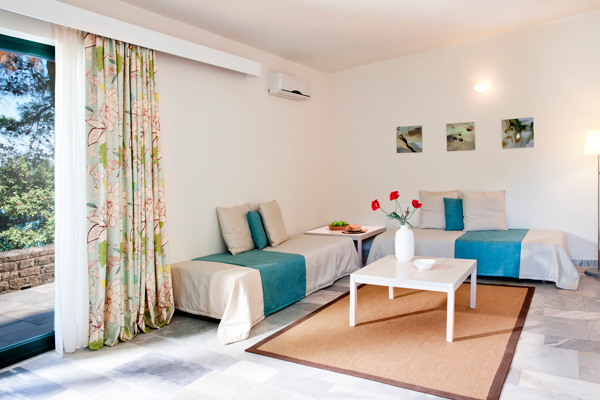 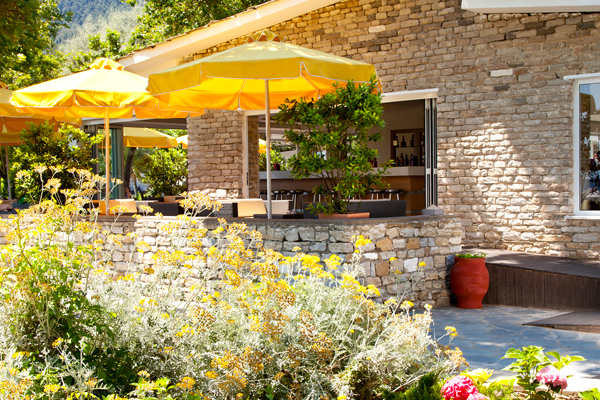 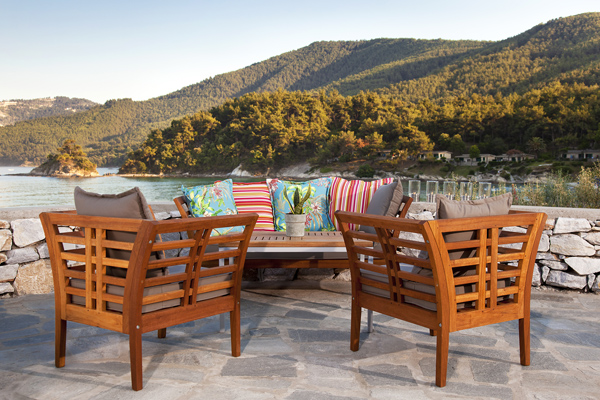 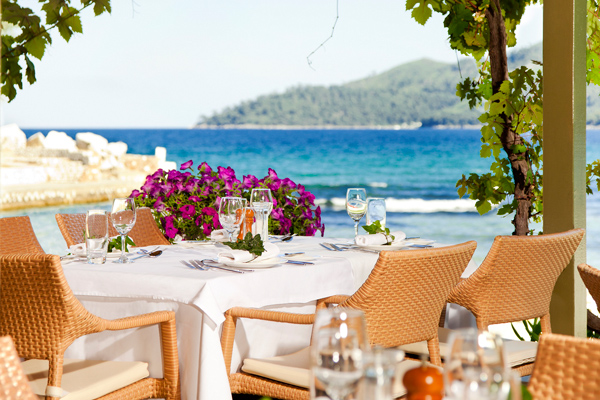 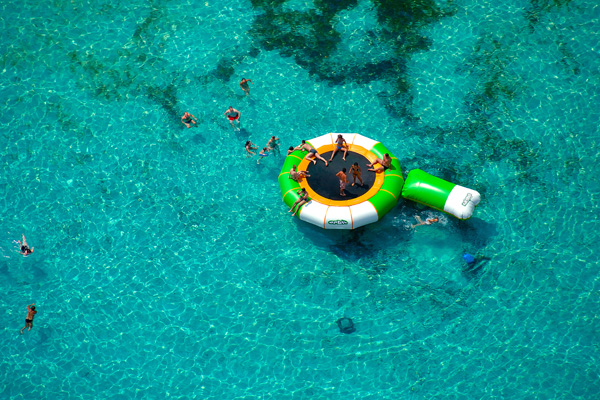 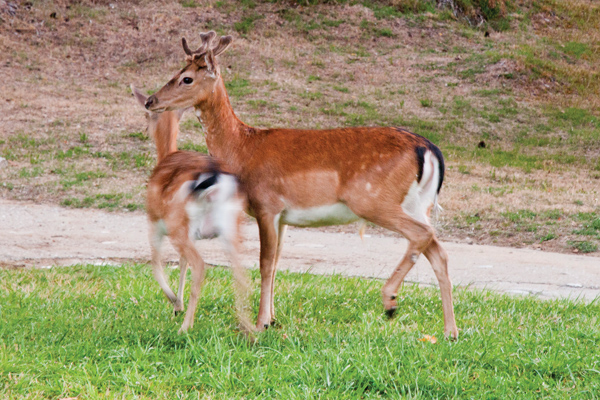 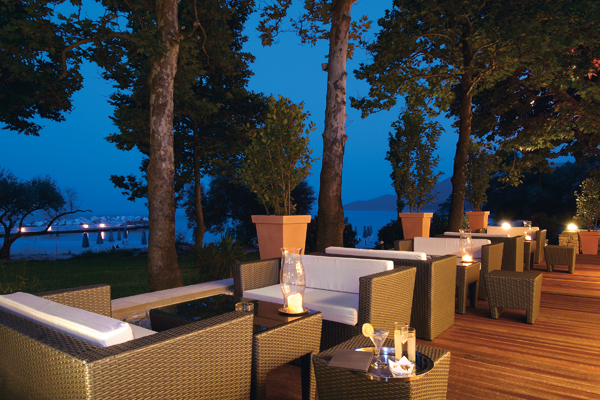 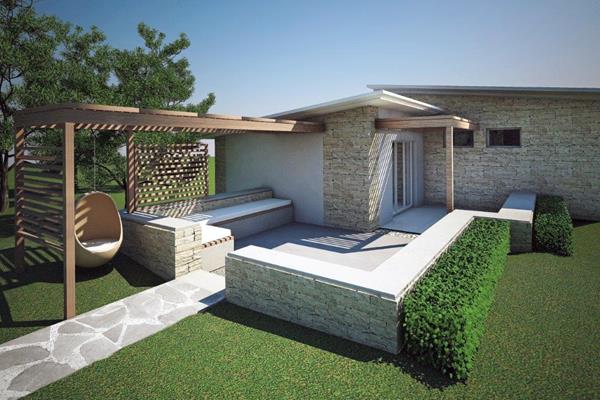 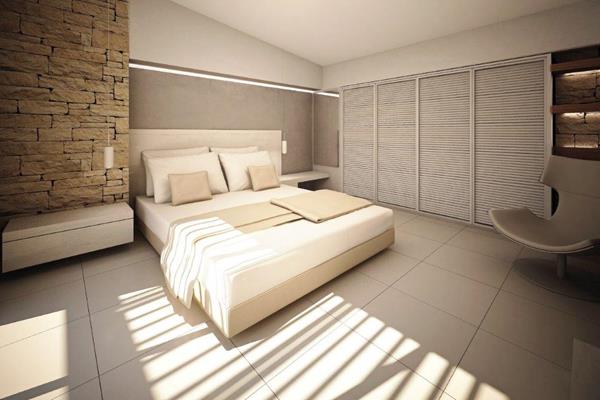 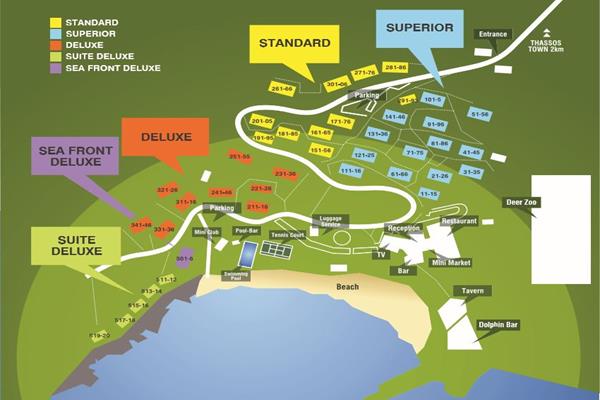